Salute to all the women struggling for rights, especially our sister farmers camped on the Delhi borders

Repeal all anti- people farm laws!
No to corporate slavery of farmers!

In India, International Women’s Day 2021 was observed under sombre and grim circumstances. India’s current rulers trotted out platitudes celebrating “women’s power”, “women’s empowerment” and “women’s achievements”, laced with sentiments on women’s social role from the fascist handbooks. But for women’s movements all over India, Women’s Day was an occasion to strengthen their unity and resolve to resist a hitherto unprecedented political assault on their very existence. With the Modi regime in power at the Centre and the various BJP regimes in many states, women’s movements are under attack like never before.

To paraphrase the teenage climate change activist Greta Thunberg’s words, what women want on IWD and every day is not congratulations or celebrations – but equality and freedom, and support for their fight for equality and freedom against the fascist and anti-feminist forces.

A Woman’s place is in the resistance! 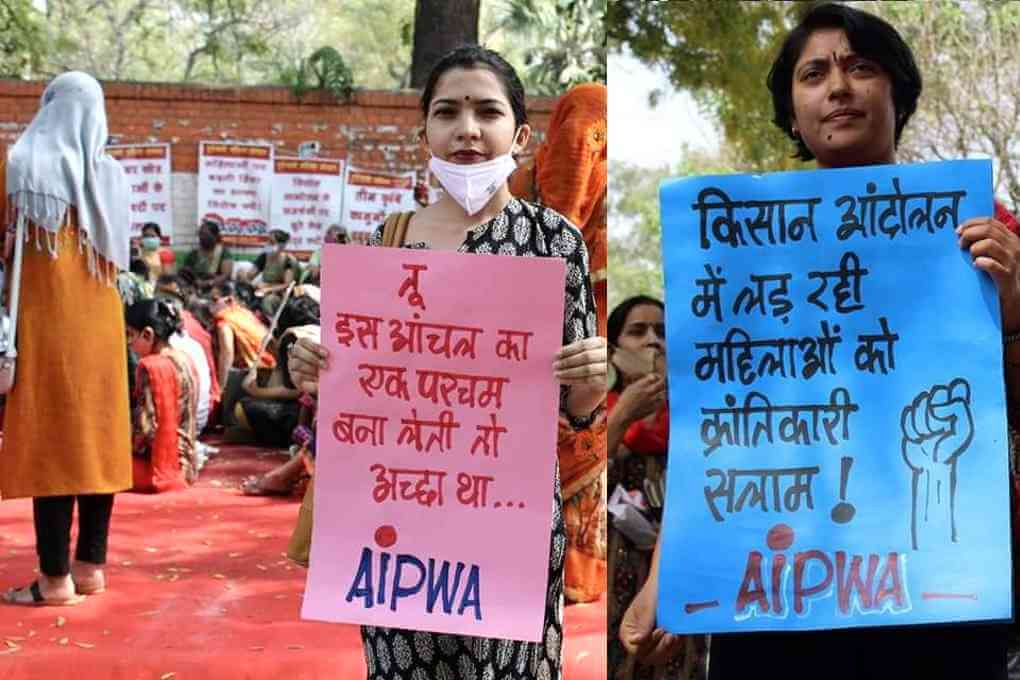 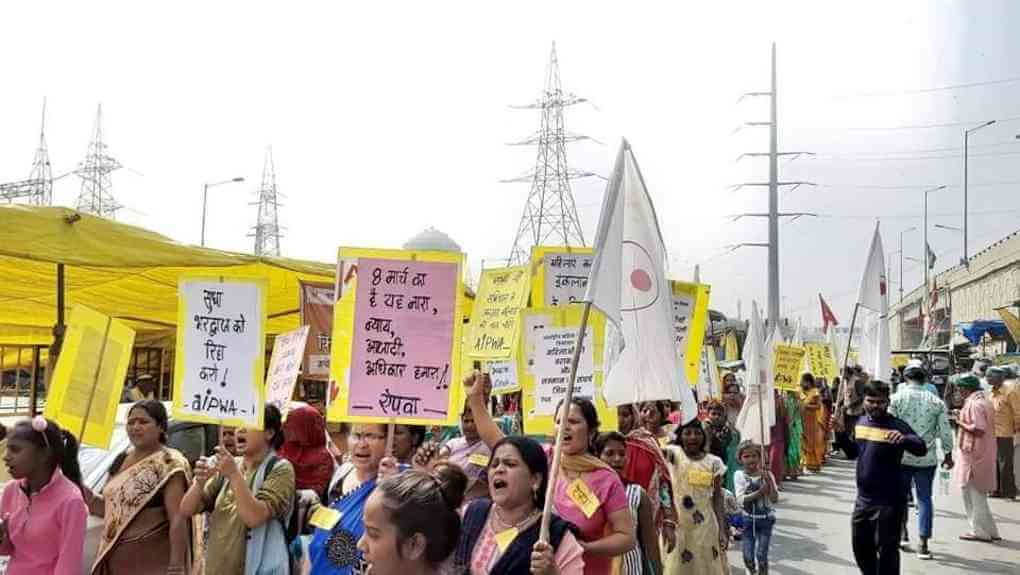 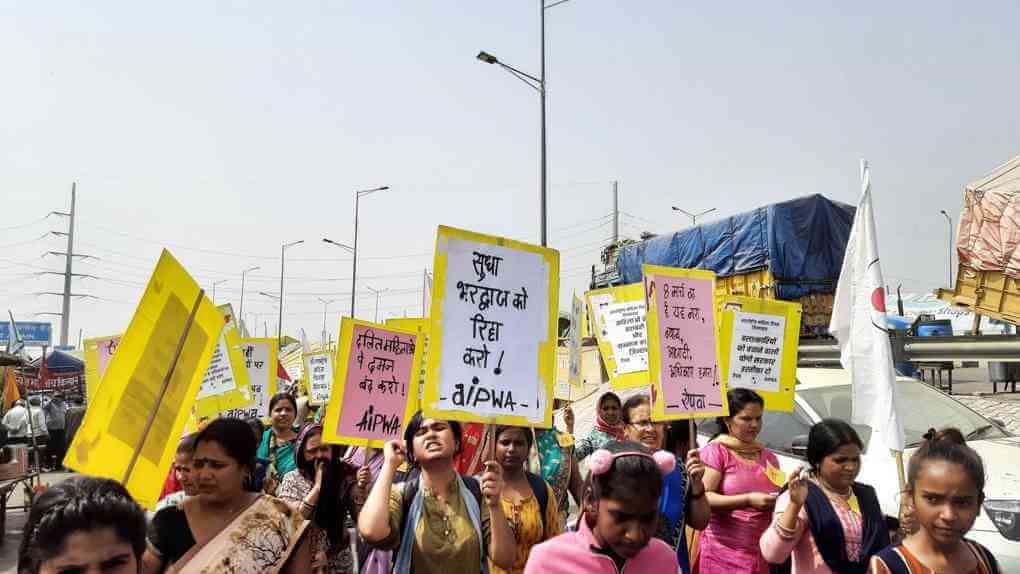 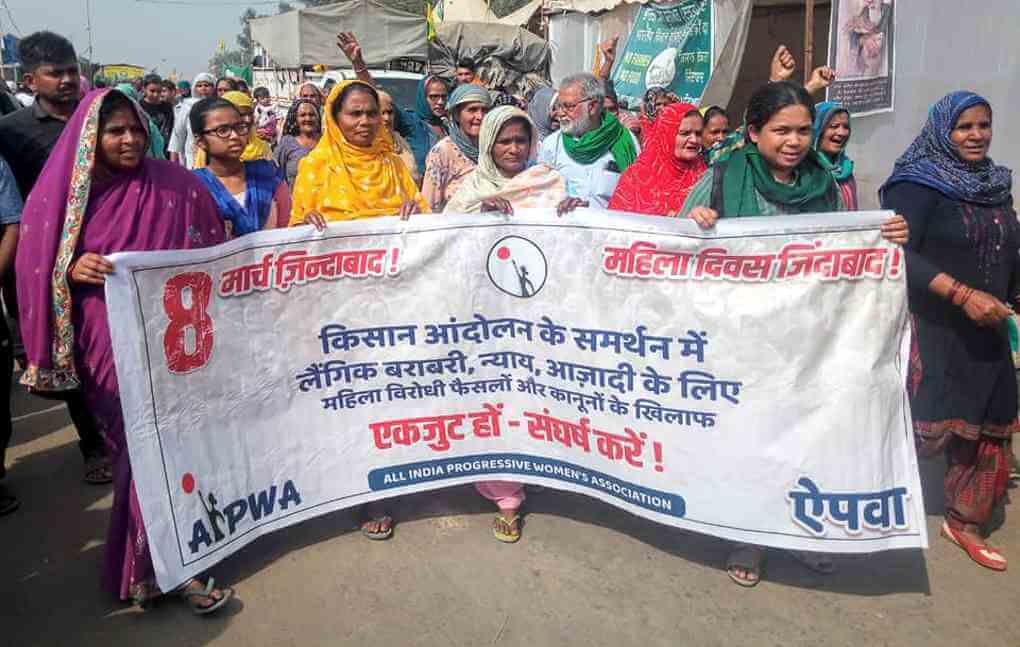 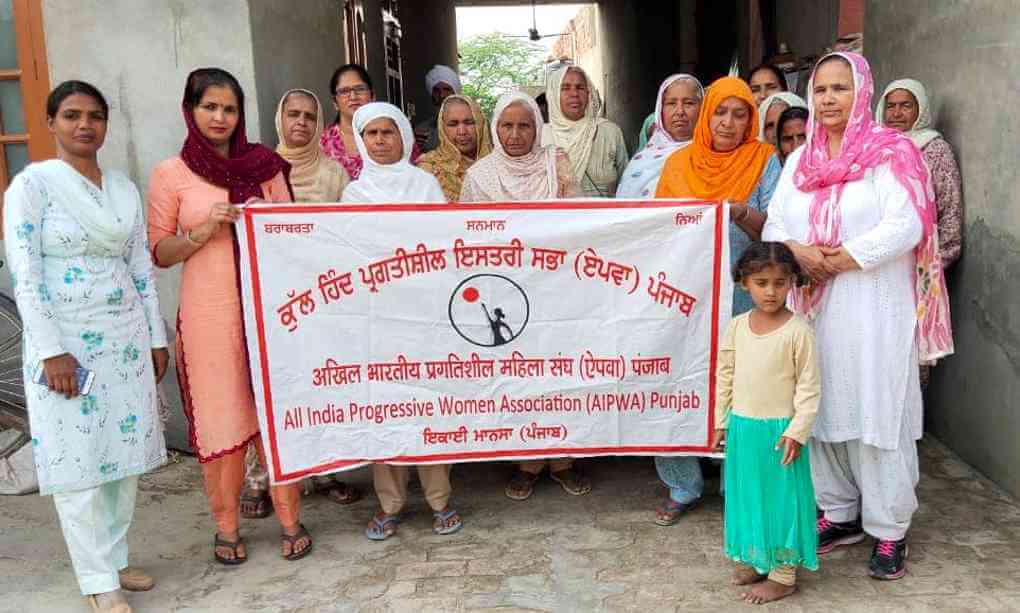 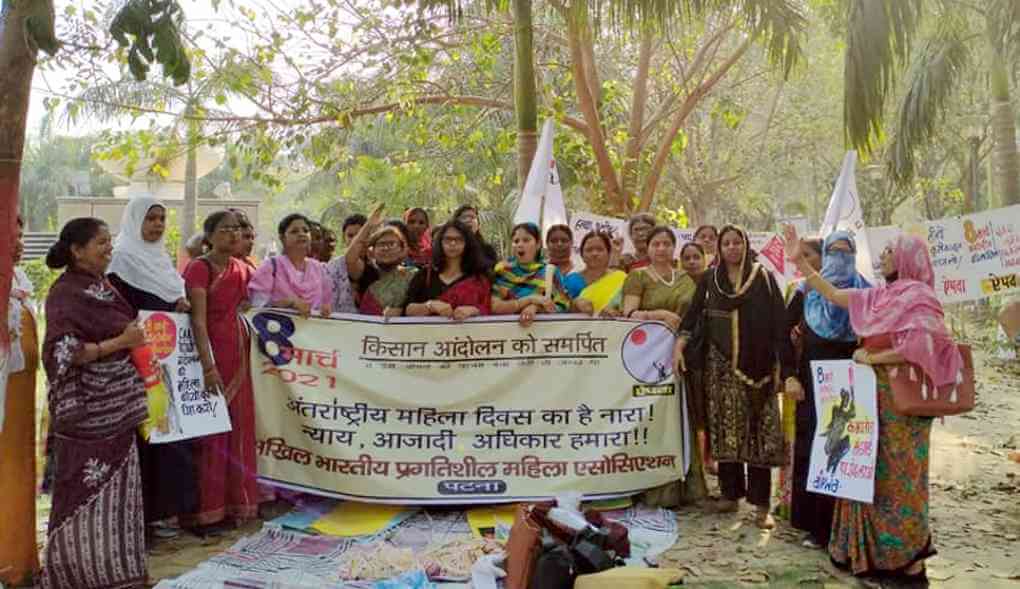 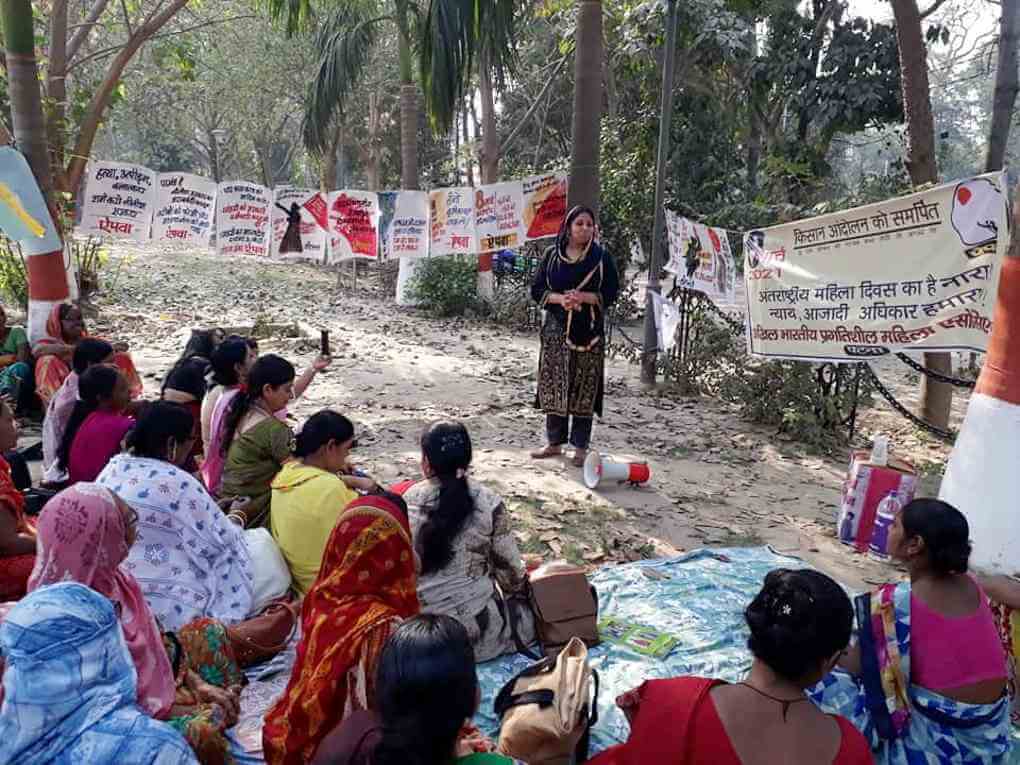 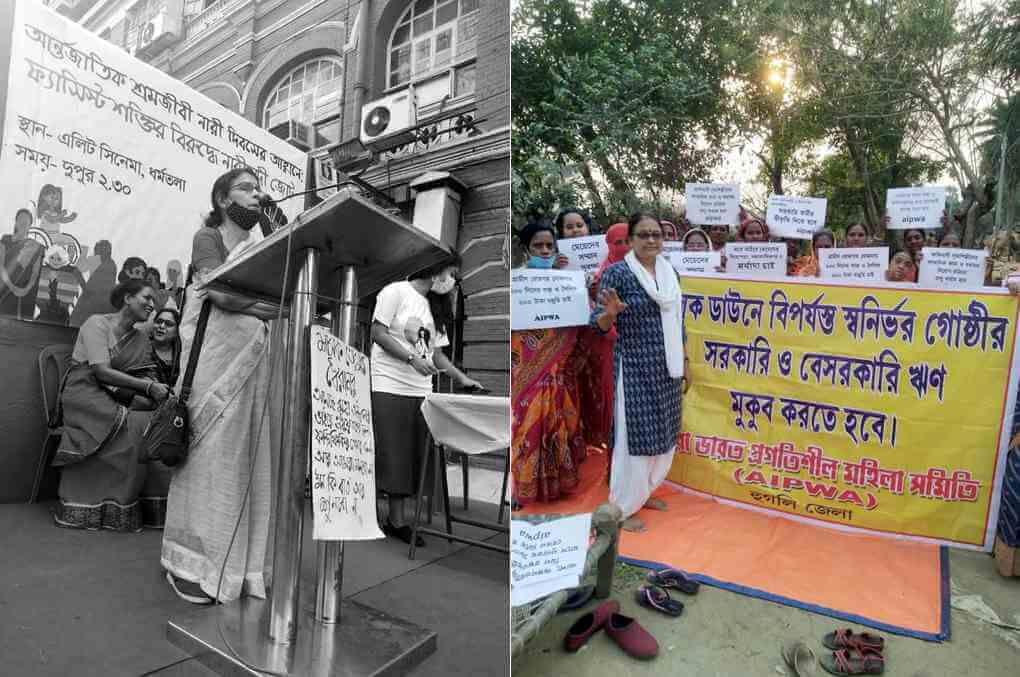 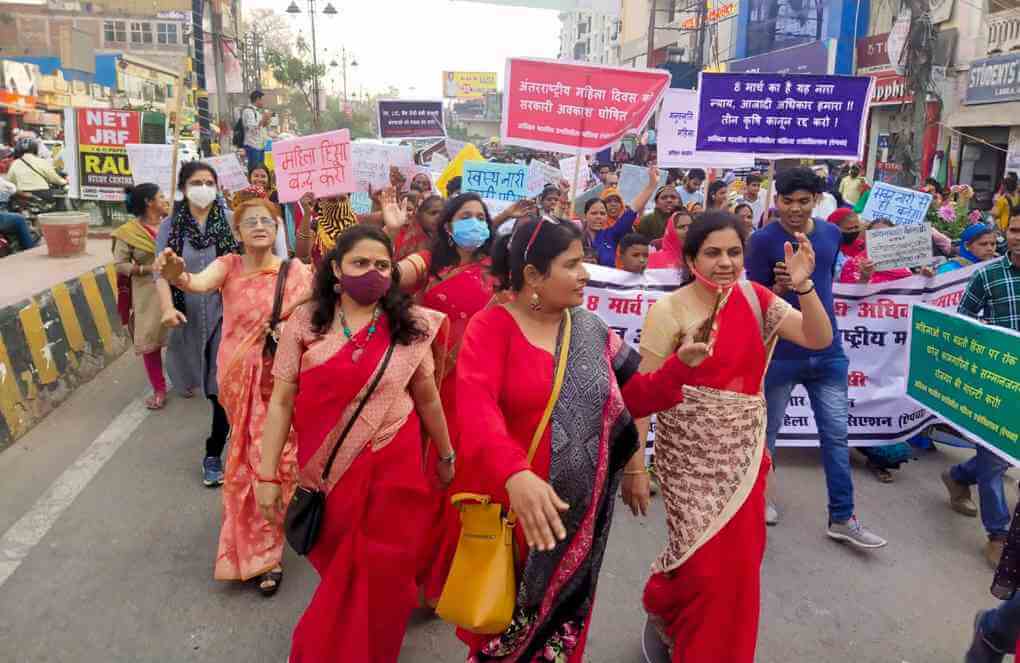 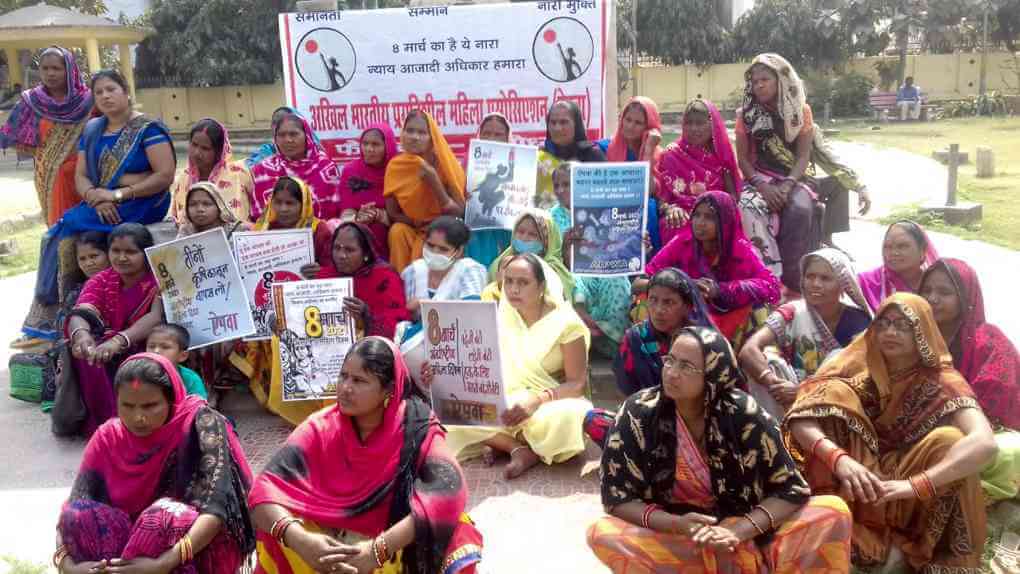 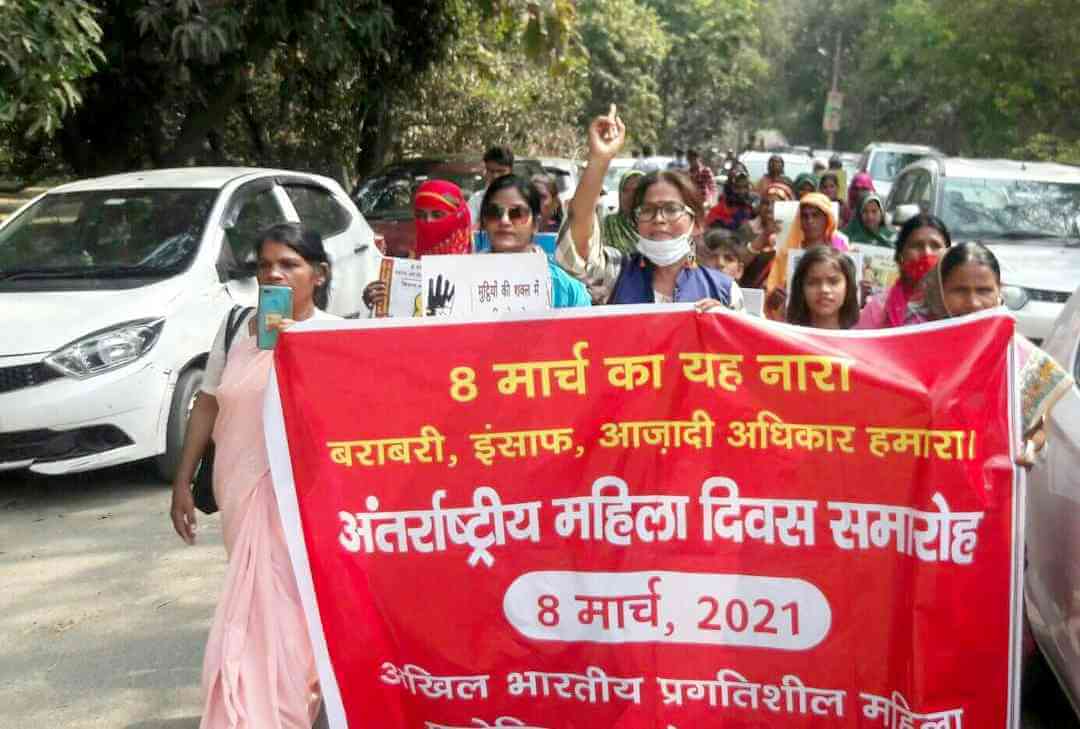 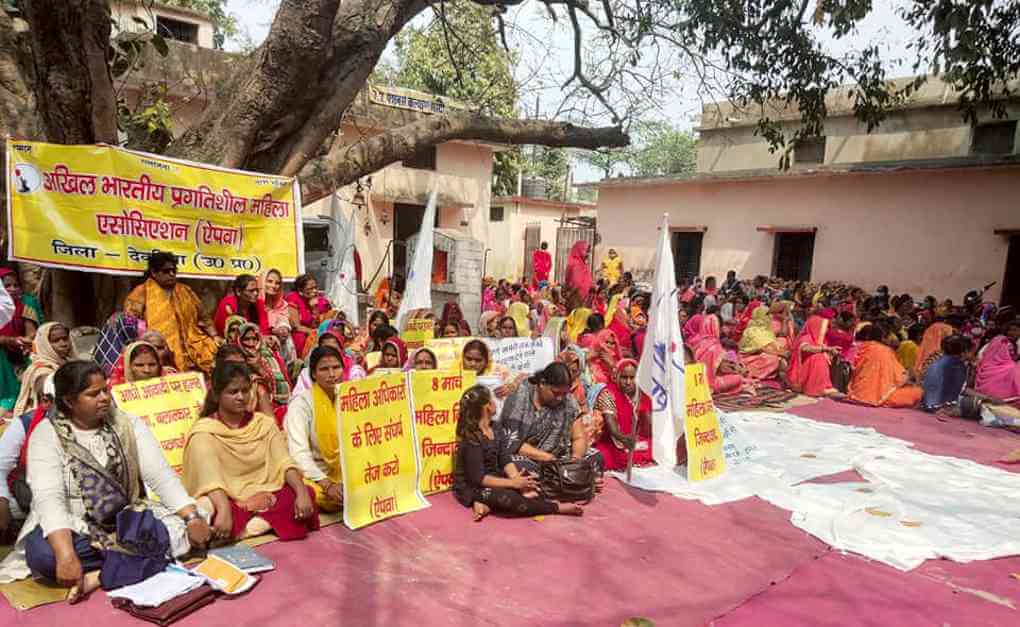 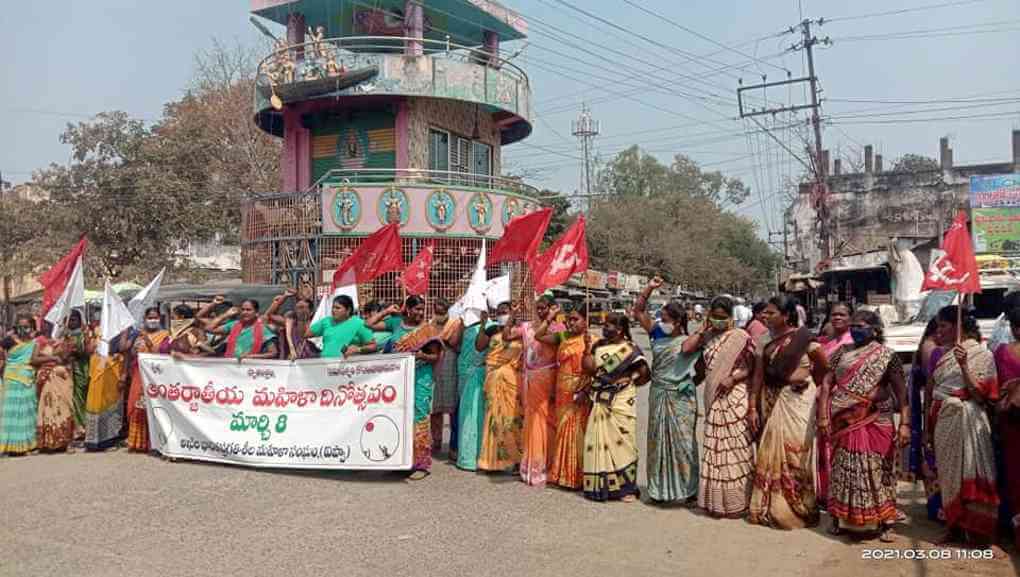 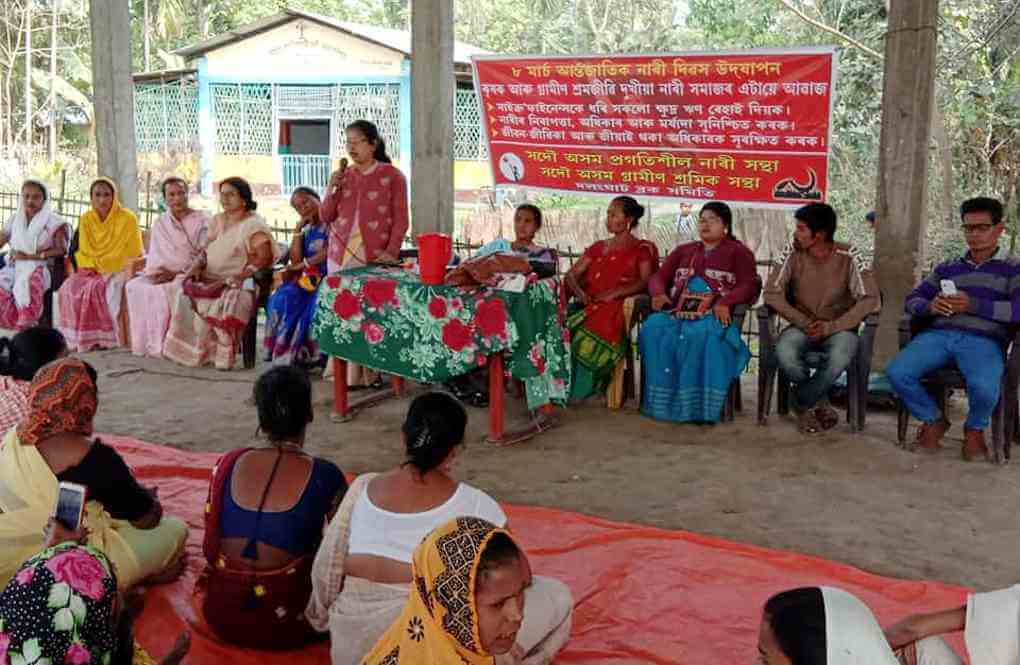 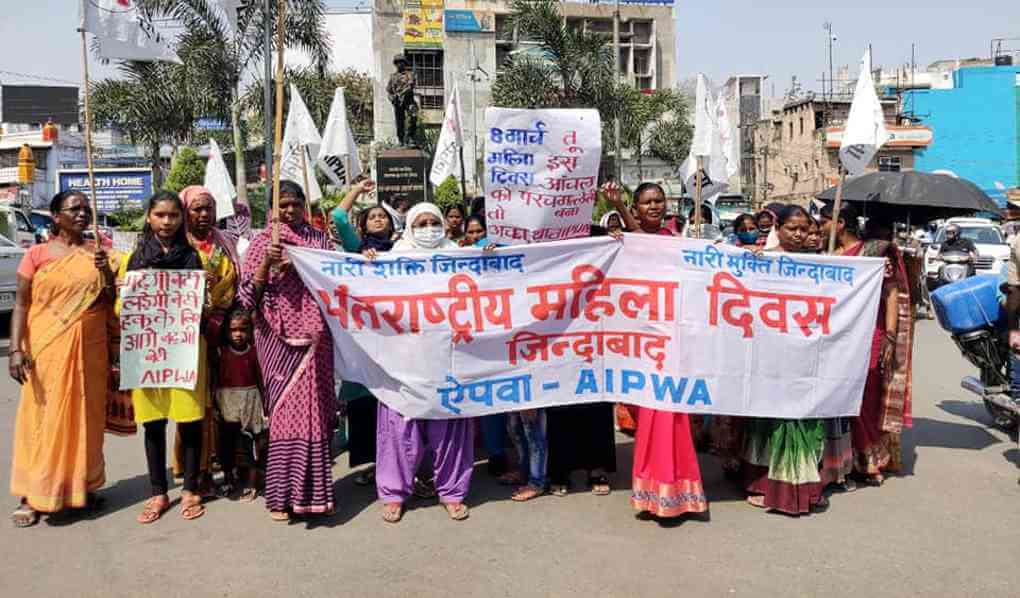 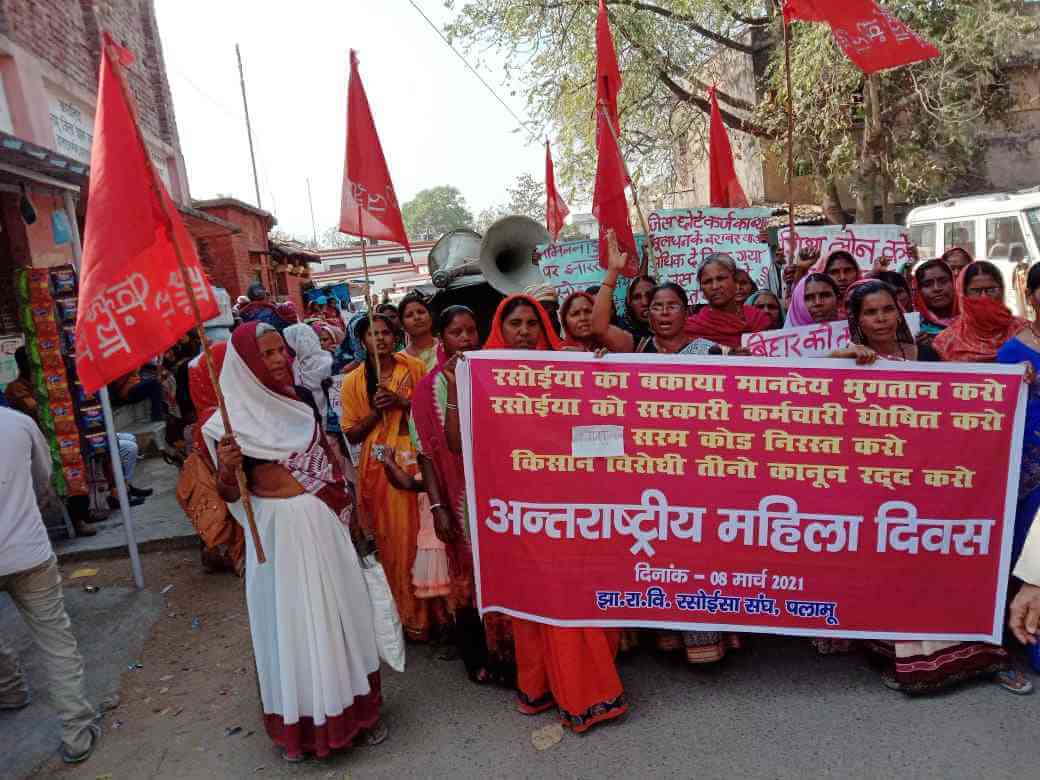 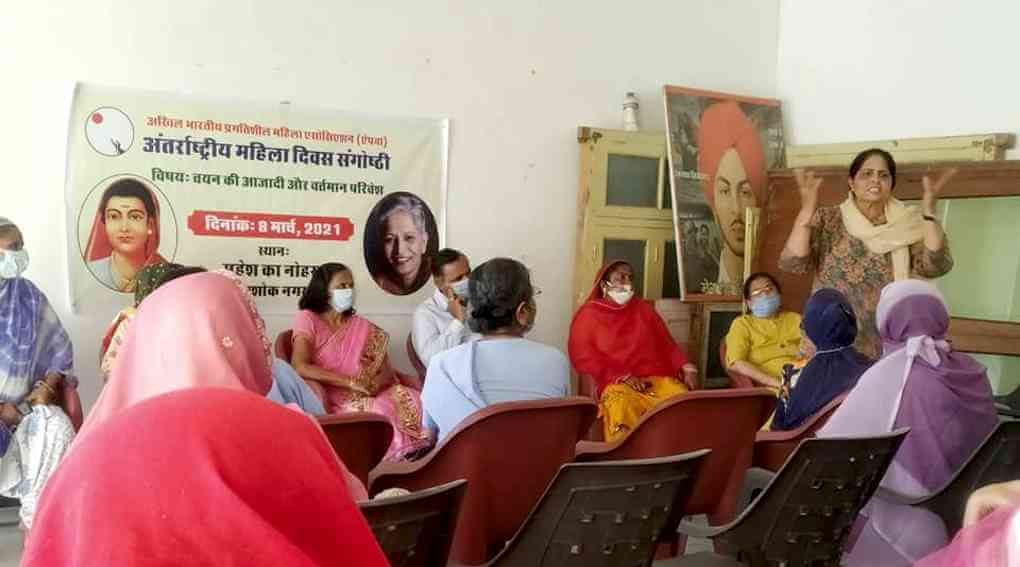 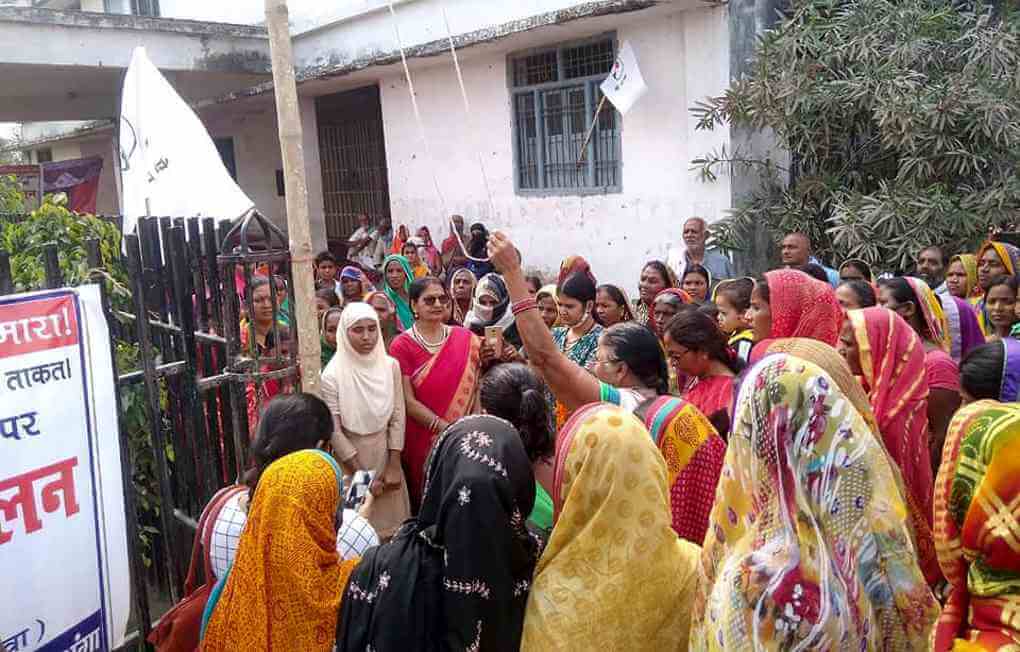 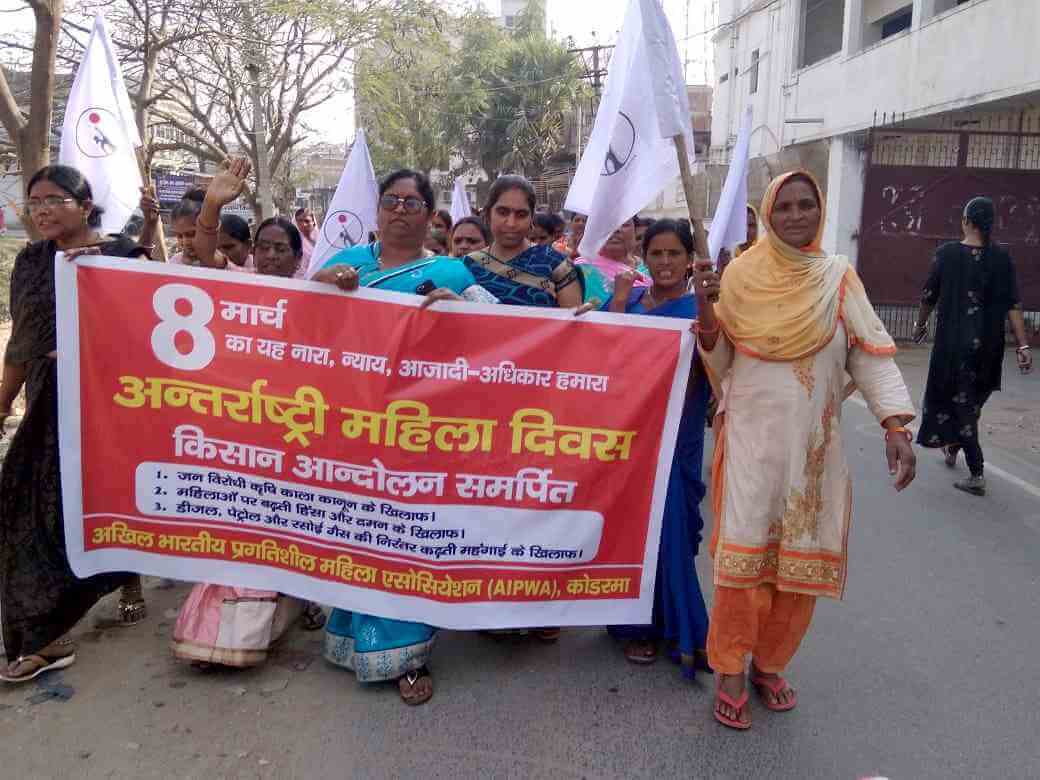 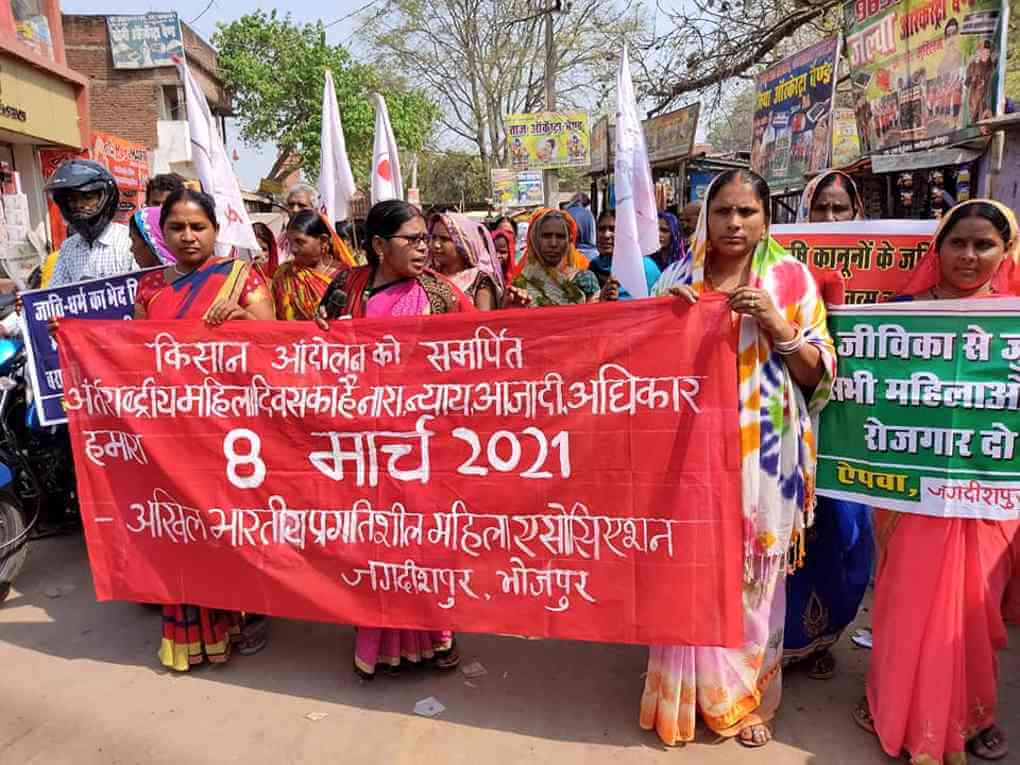 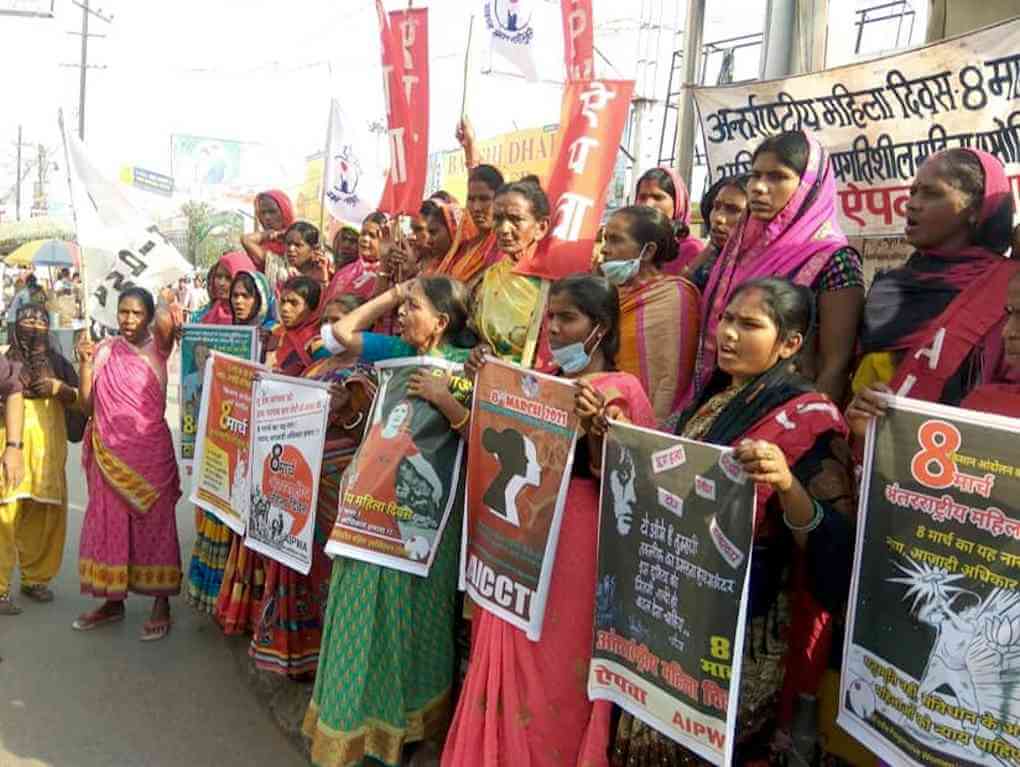 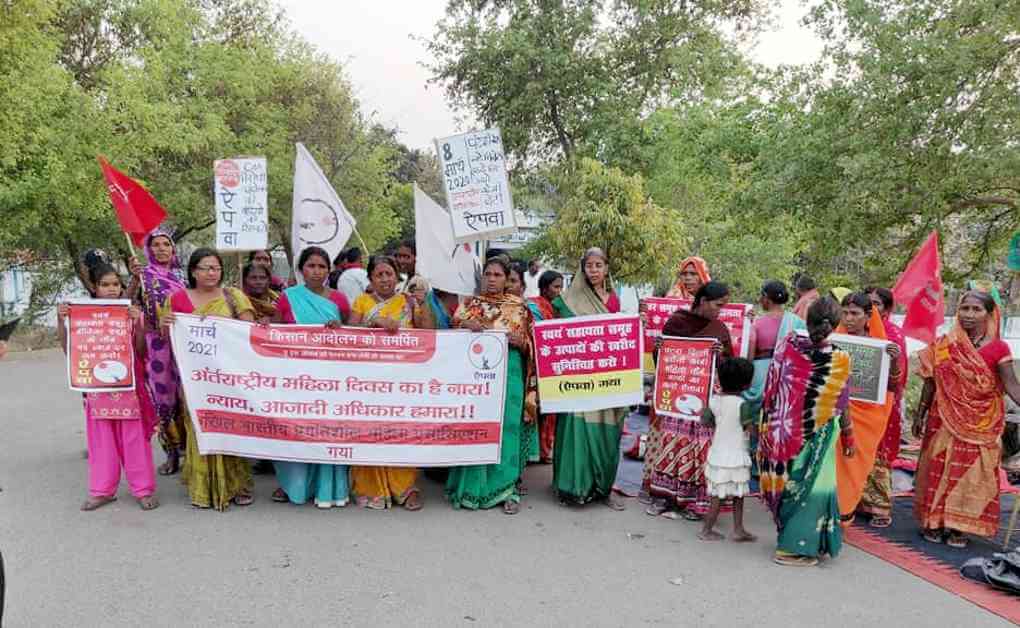 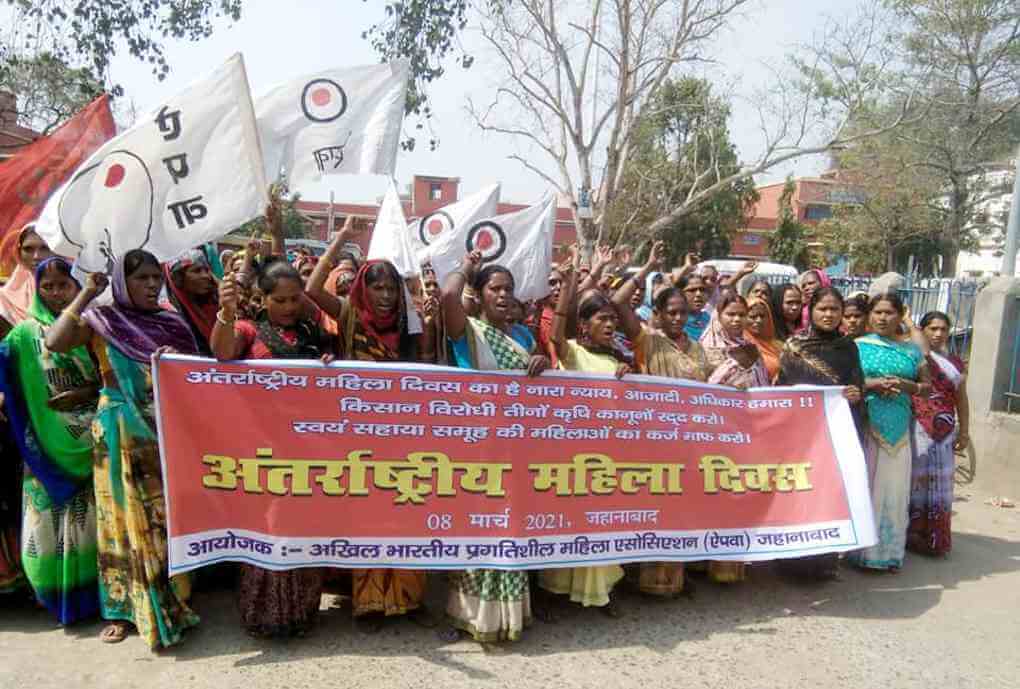 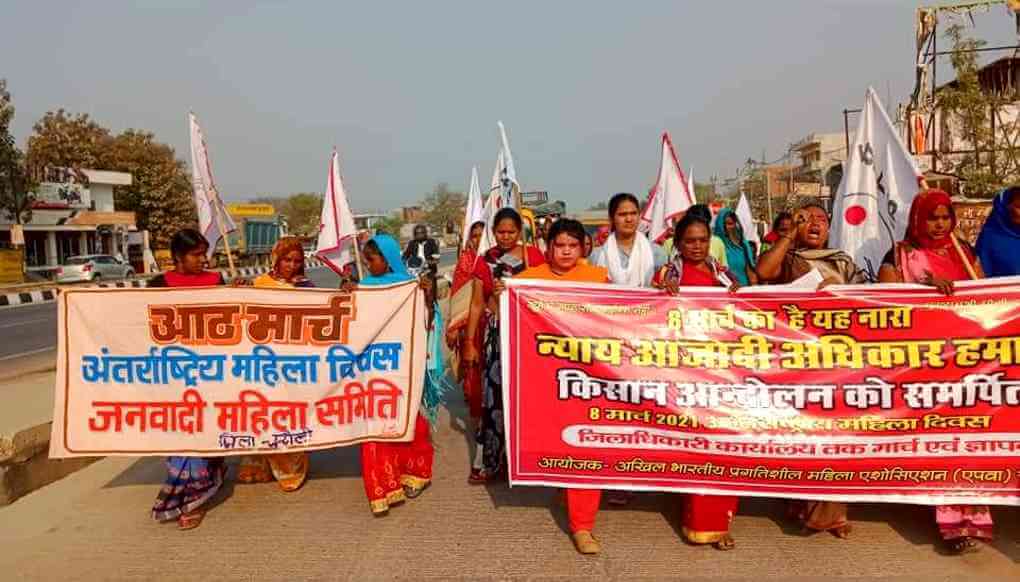